Prague is too complex a destination to do credit to in just a few sentences, so I will sum it up as simply a place well worth visiting.
Following a second night in Prague, the coach moved on into Slovakia and a lunch time stopover in its capital Bratislava. Once again, free time is allowed to do one’s own thing in the town, which we found very pleasant and a little quirky and different. The tour then moves on across the Hungarian border to our destination for the next two nights…. Budapest. 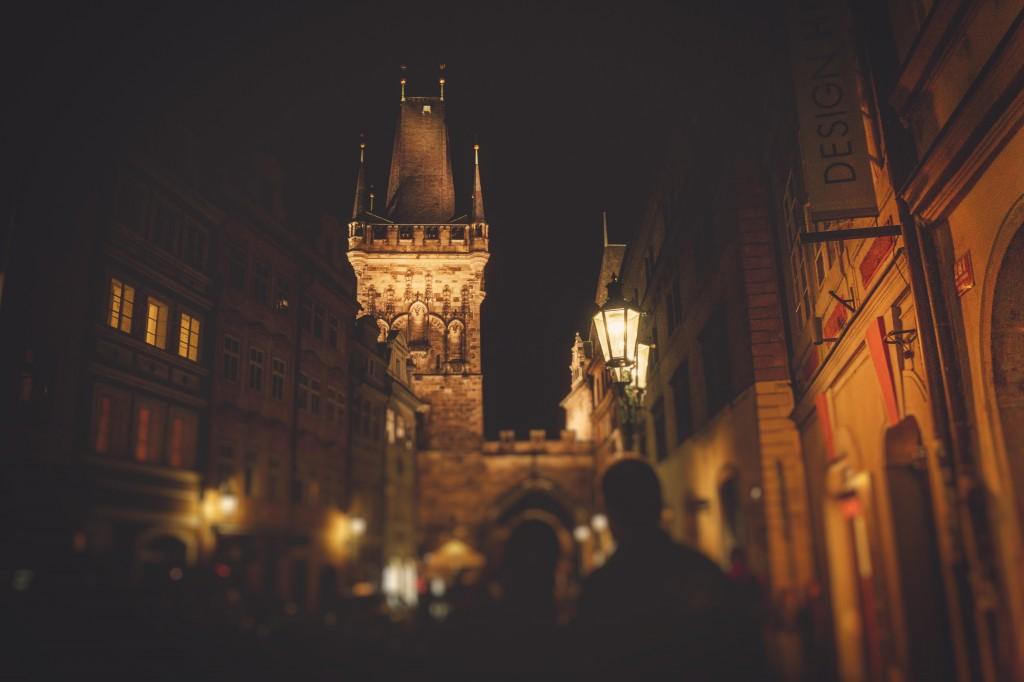 As also happened in Prague, the tour organizers provided a specialist local guide in addition to the one who stays with you for the entire trip. Each individual on tour is assigned a set of earphones and receiver which enables you to hear the guides running commentary so long as you keep within 20 or 30 metres of them. We elected to pay for some optional extras and were not disappointed. River cruises including meal were taken up by the majority of our party both on the Vltava River in Prague and the Danube in Budapest. Budapest by night from the river is an extraordinary sight not easily forgotten.
After a second night in Budapest, we travelled on through Gyor, across the Austrian border to Vienna. Our specialist Austrian guide ably showed us around this fine city and we also had ample time afforded us in the itinerary for our personal explorations.

Following our 2 nights in Vienna, we moved across the Austrian countryside through picturesque Melk to Salzburg. Guided walks around Salzburg were enjoyable despite the rain, but amongst the absolute highlights of the whole trip was the optional tour up into the alps to visit Hitler’s war time retreat, nicknamed Eagle’s Nest. 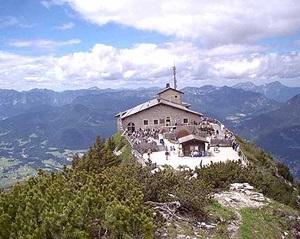 We nearly didn’t make it at all due to heavy overnight snowfalls, but snowploughs were able to clear us access at the last moment. The combination of the magnificence of building and natural scenic outlook was breathtaking, with the eerie background and history of the place adding a chilling atmosphere and contributing to the experience.

The following day saw the final part of the tour delivering us back to Munich for a final farewell dinner and a parting of ways the next morning.

In summary, the Trafalgar tour selected was a very positive experience. The level of luxury afforded by the Hotel accommodation exceeded expectations overall. The tour director spared no effort to please her cliental and the whole experience was well thought out and well executed. Visiting a few of the old Soviet Bloc countries added another interesting dimension and as discussed by our guide, brought up an aspect of life I had never pondered before.

As expected, language proved not to be a major problem.